Congratulations to the following athletes for making the 2020 Center Hill Tennis Team:

(Exact Date TBD)  (1 day only –all day– for Individual State)

Mon, April 6 is the final day of regular season 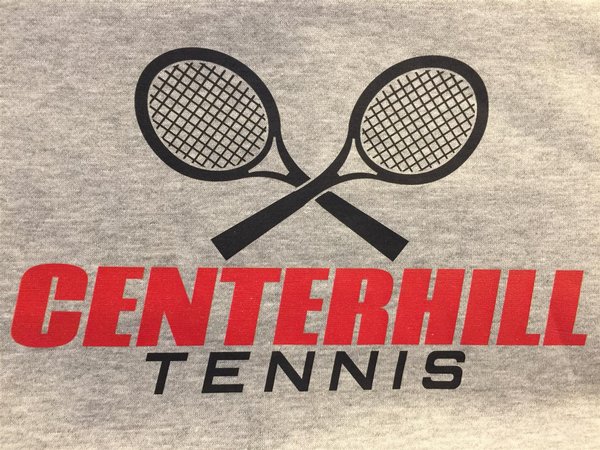 Due to COVID-19/school closures, practices and matches have been cancelled through April 17th.